If you want to purchase matted prints, Please call (800) 552-1867 to check on availability. Thank you. Dismiss

We've received 80+ Awards for our books 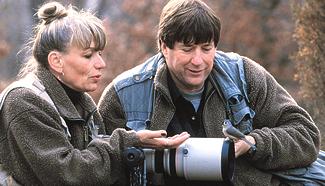 Jean Stoick and Carl Sams II visit with a tufted titmouse in the woods near their home.

Carl R. Sams II and Jean Stoick are professional wildlife photographers who make their home in Milford, Michigan. It was 1982 when Carl sold his guns and bows to purchase his first fast lens and camera body. Since that time this photographic team has taken over 300,000 images of North American wildlife.

Carl and Jean are noted for their images recording the behaviors of a family of white-tailed deer taken over a span of 18 years. They devoted that same intensity while documenting a pair of common loons during six summers in northern Michigan for the book “Loon Magic”. Their photographs have been represented in national and international publications including Airone (considered Italy’s National Geographic), Audubon, BBC Wildlife, Birder’s World, Michigan Natural Resources, National Geographic, National Wildlife, Nature’s Best, Ranger Rick and Terre Sauvage (of France). Images by Carl and Jean have appeared on hundreds of magazine covers, numerous articles, calendars and other publications.

Listen to the Interview

Host Jordan Mercedes from ThriveInBalance on BlogTalkRadio.com interviewed Jean and Carl about self publishing and their philosophy regarding nature and children. You can hear the hour-long interview online. 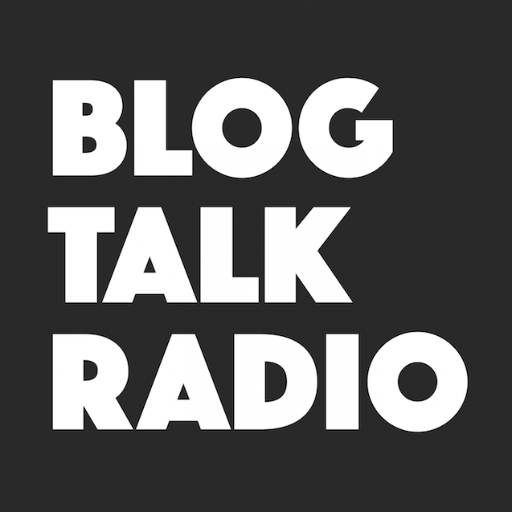 Carl Sams grew up on an island near the mouth of the Au Sable River in northern Michigan and spent much of his time playing sports, hunting and fishing. He was an all-state basketball player while attending Oscoda High School and majored in outdoor recreation and speech at Central Michigan University. He worked as a camp director in Michigan’s Youth Conservation Corps and then moved into the real estate market with his father before following his heart . . . photographing wildlife.

Carl’s cousins, Laura and Robert Sams, are our filmmakers! They created the movie and soundtrack for Stranger in the Woods, Lost in the Woods and First Snow in the Woods.  They also do a incredible job of conducting in-school programs.

Jean Stoick was raised on a farm in Michigan’s thumb near Vassar. She taught art to middle school children before opting to leave the classroom to photograph all four seasons with her husband. Jean encouraged Carl to invest in his first camera system and taught him how to see with a trained artist’s eye; waiting for the subtle change of light, paying attention to colors and focusing on the composition. Carl in turn, taught her the mechanics of photography. 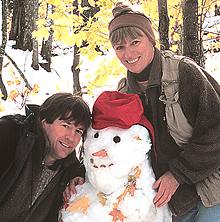 Carl and Jean snuggle up with a friend in the winter woods of Michigan.

As a team they assist one another in recording on film those rare and sometimes extraordinary moments. When working with birds and wildlife, Carl and Jean try to interact with their subjects and each other to capture special behaviors and backgrounds. “Carl usually has an idea of what he wants to photograph when he goes out into the field. He moves with more of a purpose than I do,” states Jean.

“I prefer to walk at a slower pace checking out my surroundings. Who knows? What I am looking for that morning could be right there at my feet.”

When they are shooting the same subject, they work two unique perspectives to record the scene. Though Carl Sams and Jean Stoick may approach their subjects differently, they both agree that during early mornings as the fog settles into the low areas and the dew and frost covers the meadows, a magical wonderland is created. The results of their labor generate stunning wildlife images that have become their trademark.

The entire "In the Woods" series is a collection of amazing children's books and movies that are illustrated with beautiful wildlife photography. Winner of over 80 Awards collectively, the books are loved by children of all ages!

Close search
Back To Top
×